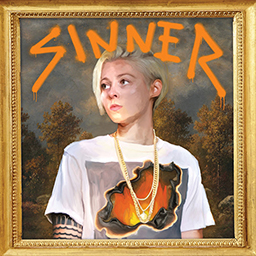 Amanda Lee Peers is a singer/songwriter from Rochester, NY. Dubbed as "old soul with a new swagger", her musical style is soulful with modern touches of hip-hop and R&B.

This is her story. 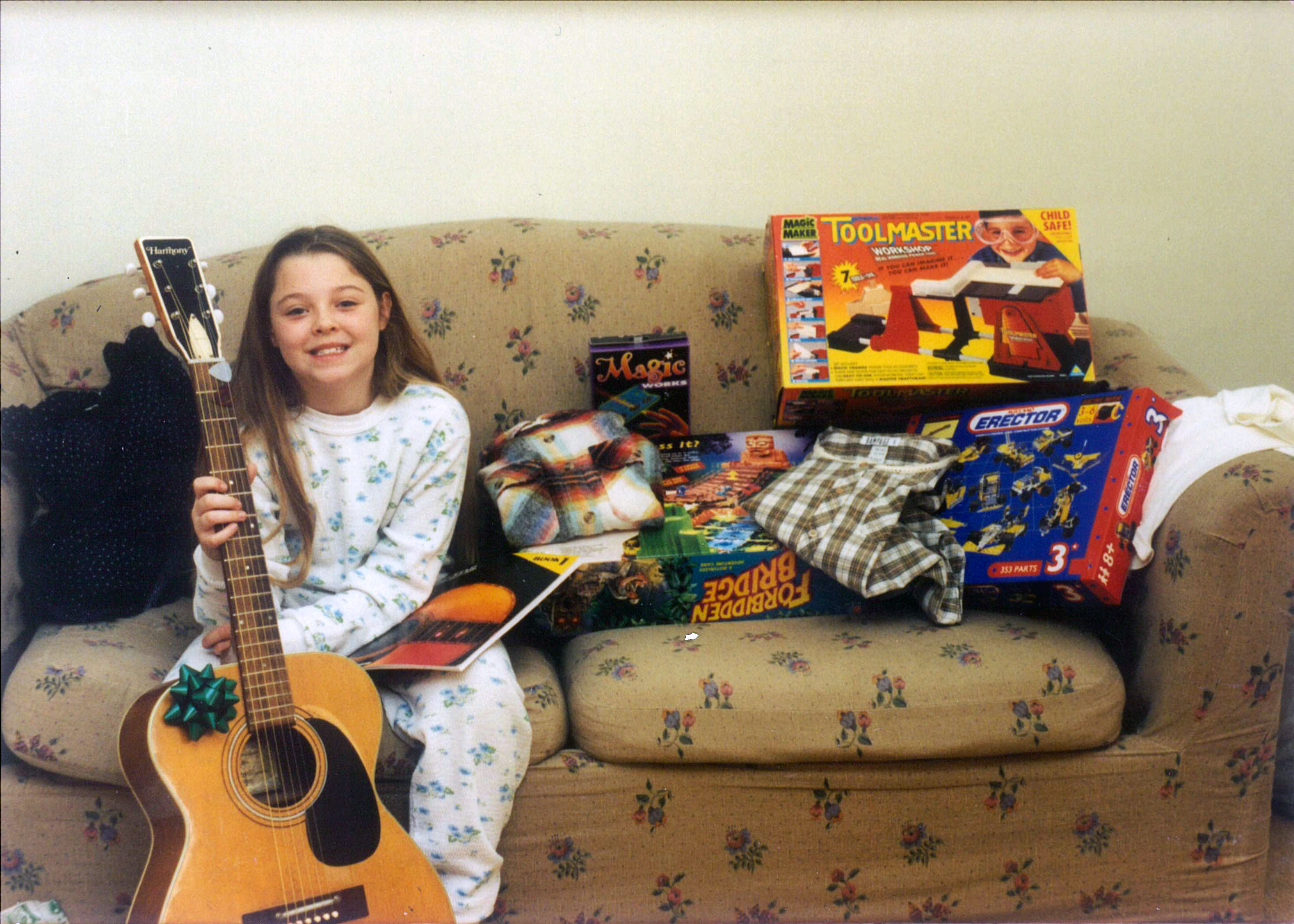 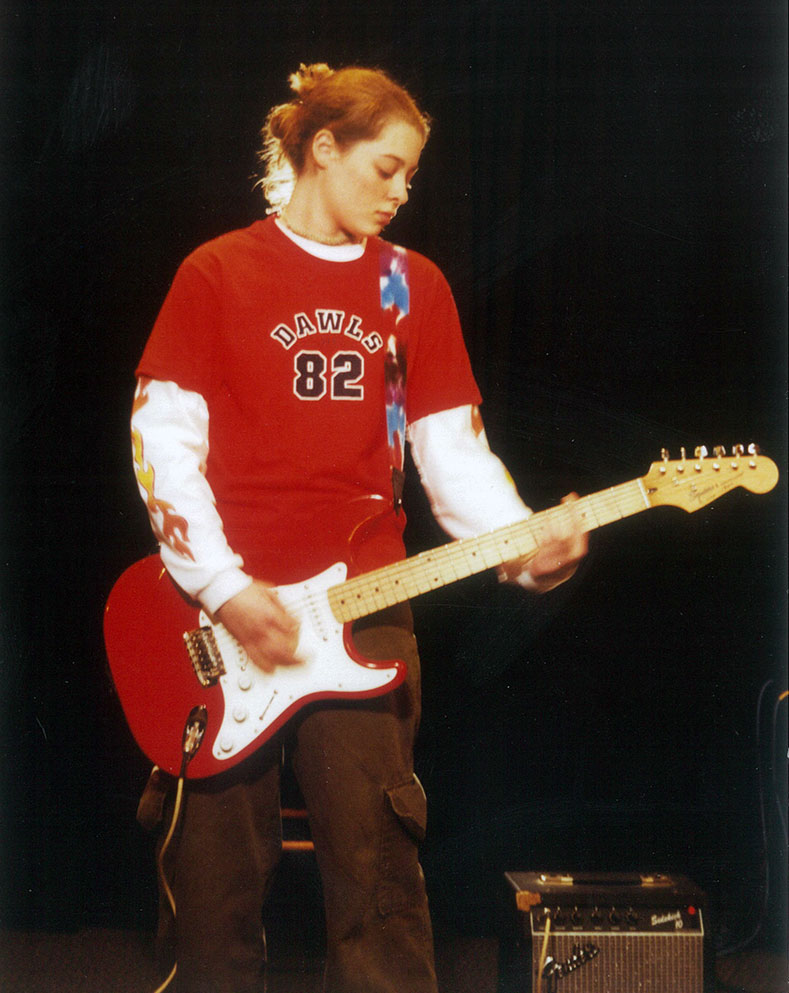 After receiving a guitar from her parents at age 12, Amanda's love for music grew.

She grew up attending a charismatic Christian church where music and dancing played a dominant role.

Peers witnessed how powerful and influential music could be in people's lives and later became involved in the church's worship band. 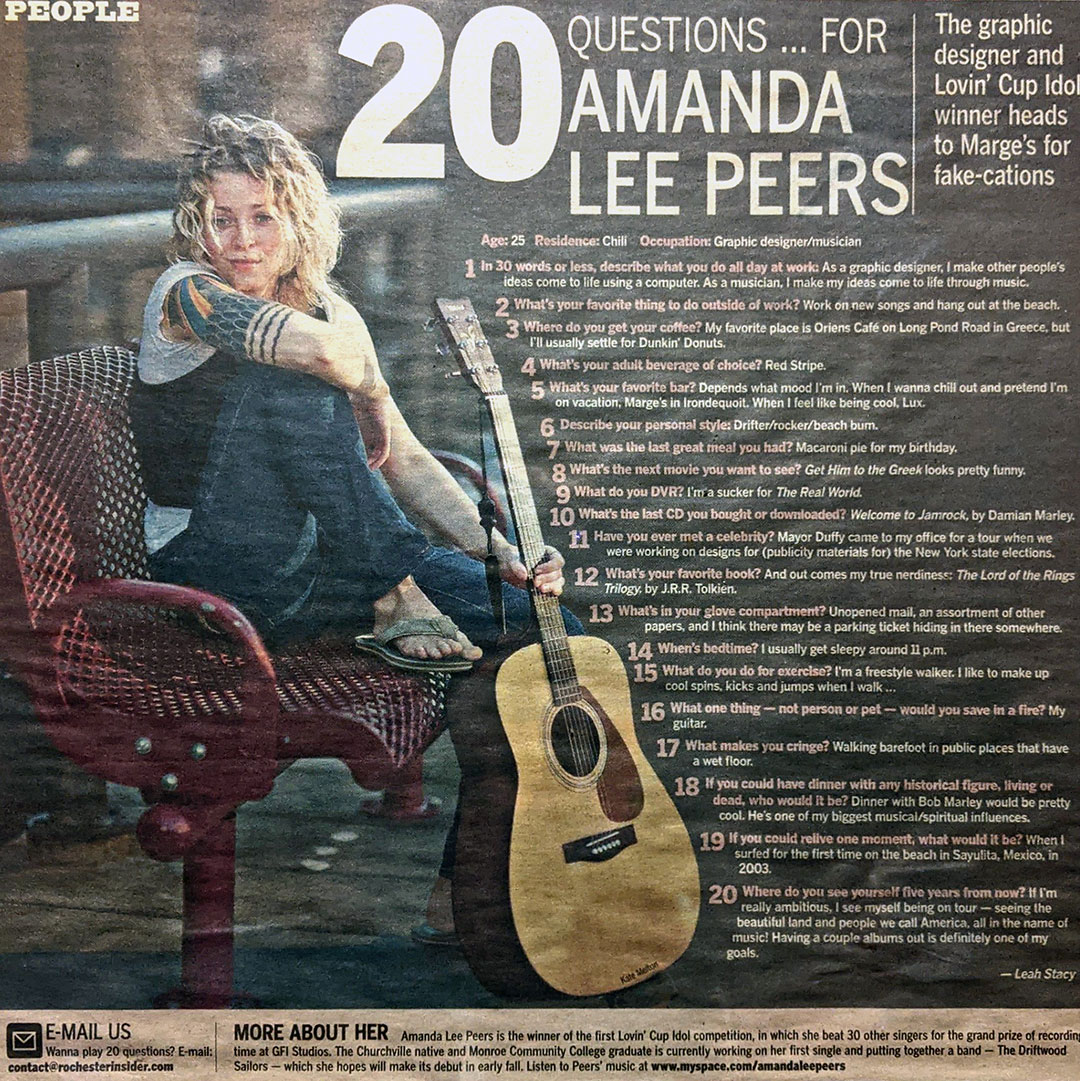 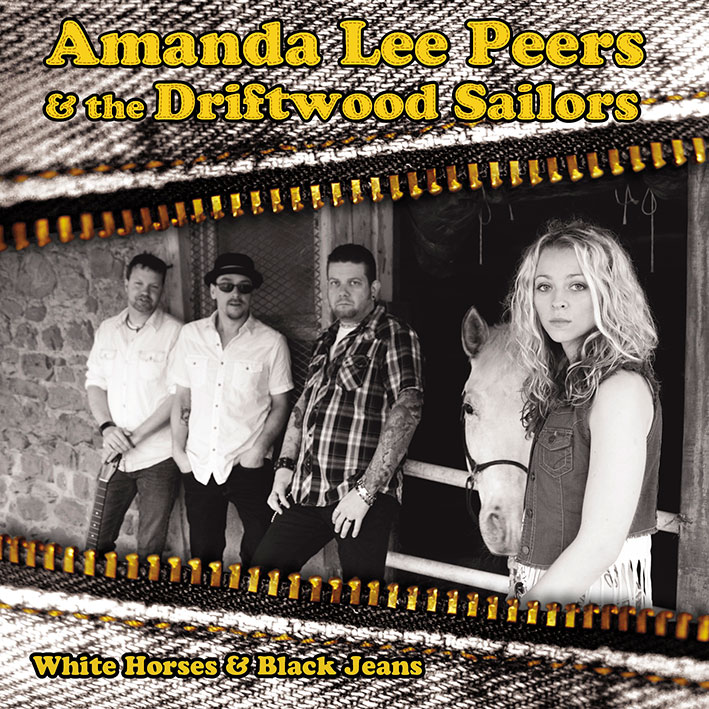 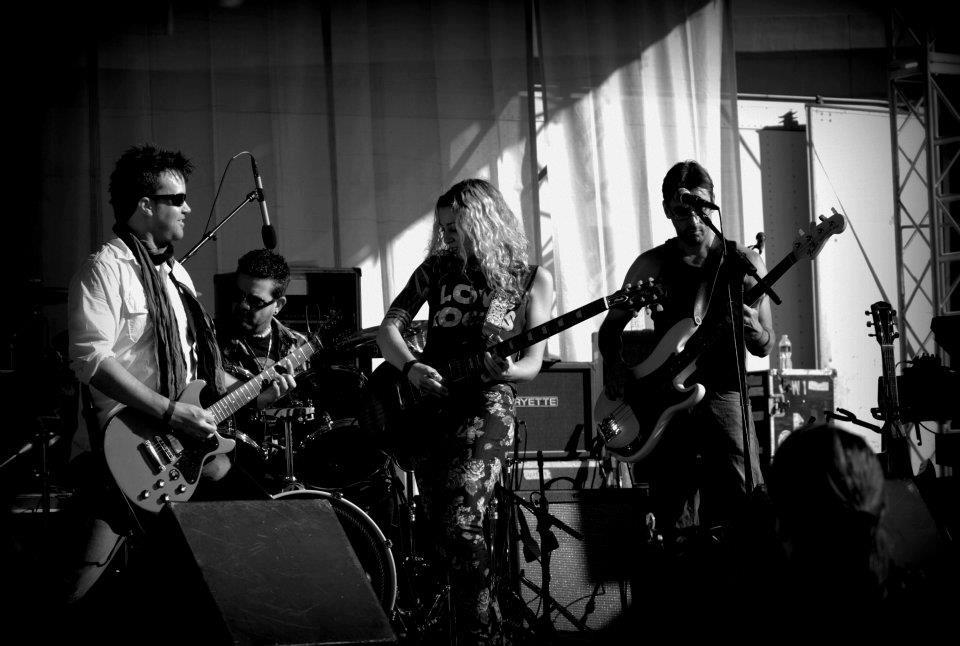 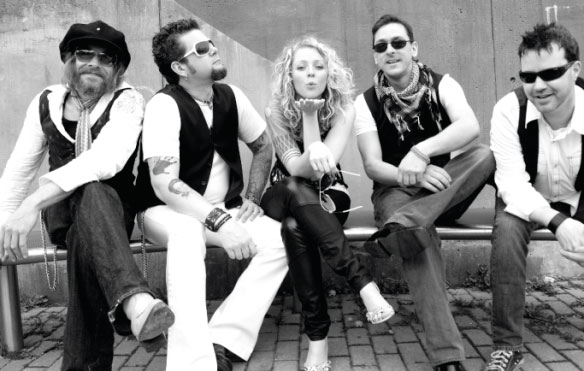 In 2011, Peers won a local singing competition in her hometown of Rochester, NY. She then went on to form a soul/rock band called Amanda Lee Peers & The Driftwood Sailors.

In 2012, the band released a full-length album titled White Horses & Black Jeans and gained a strong regional following. They played numerous festivals and opened for artists such as The Spin Doctors and Bruce Hornsby & The Noisemakers. 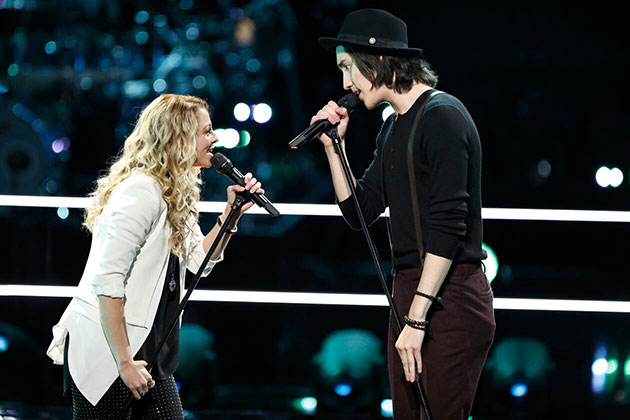 In 2013, Peers decided to pursue a solo career and parted ways with the band. The following year, she was contacted by NBC to participate in the TV show The Voice.

Singing her own soulful rendition of ZZ Ward’s “Put The Gun Down”, she was featured on Season 7 of NBC’s The Voice as a contestant on Gwen Stefani’s team.

Watch her performance on NBC's The Voice 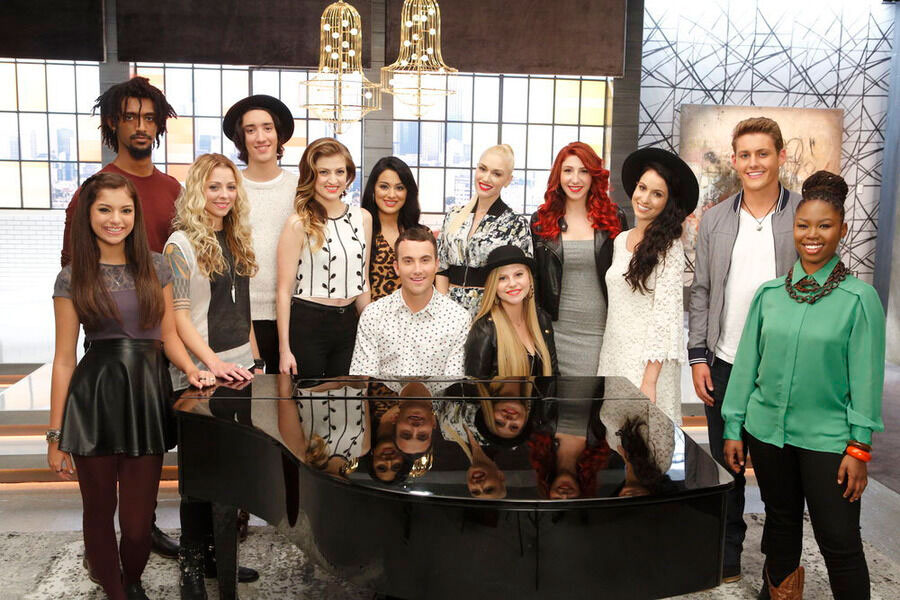 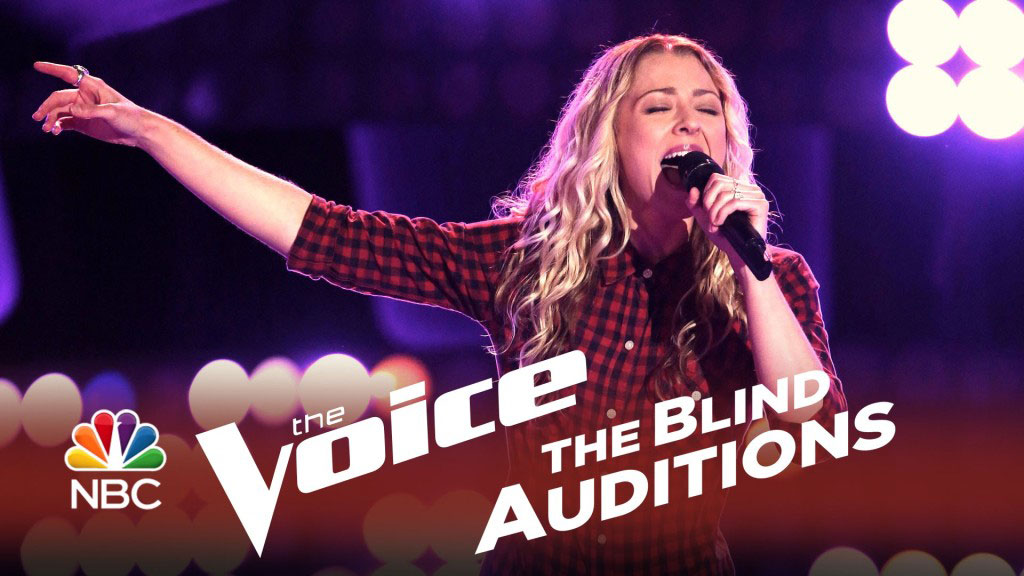 After her appearance on NBC's The Voice, Peers released her first solo EP titled "Summertime State of Mind" in 2015.

She went on tour and opened for artists such as Sawyer Fredericks, Jessica Lea Mayfield, Mat Kearny and The Script.

Listen to Summertime State of Mind 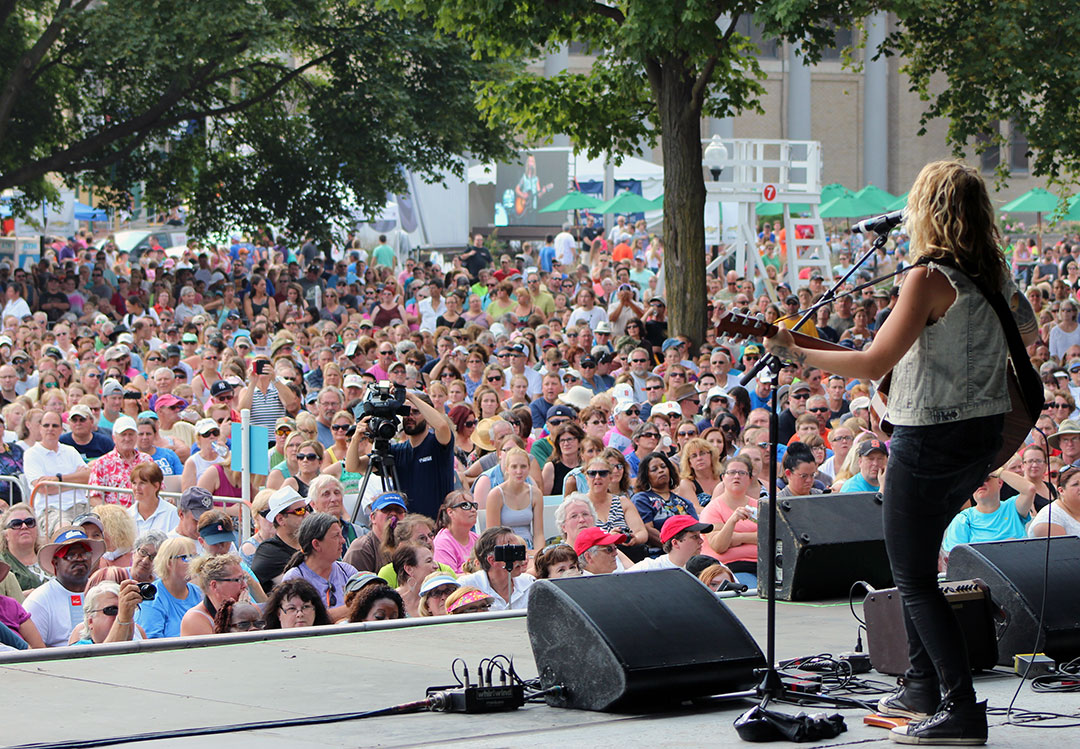 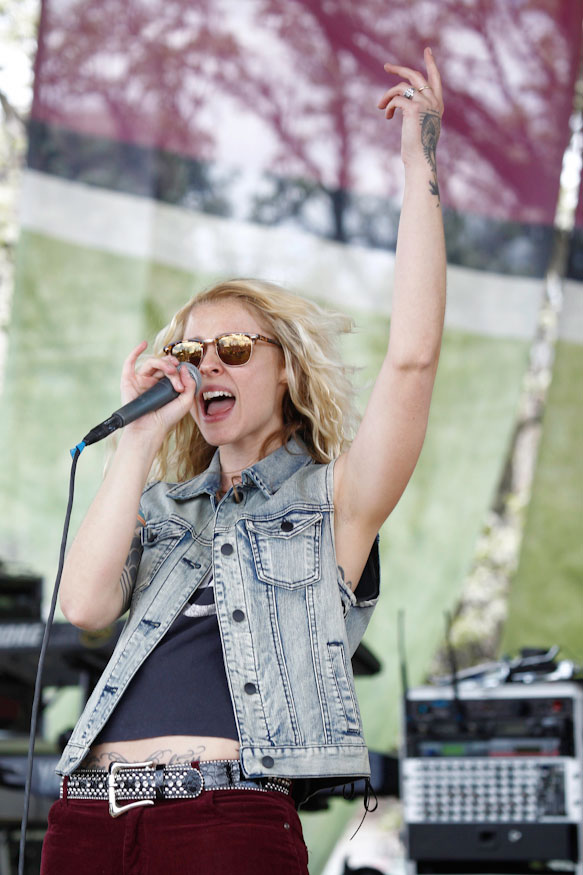 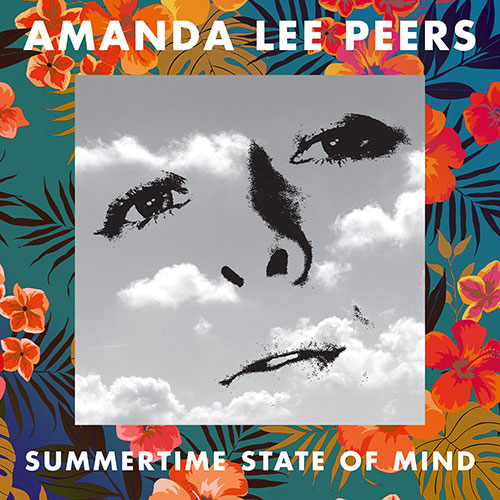 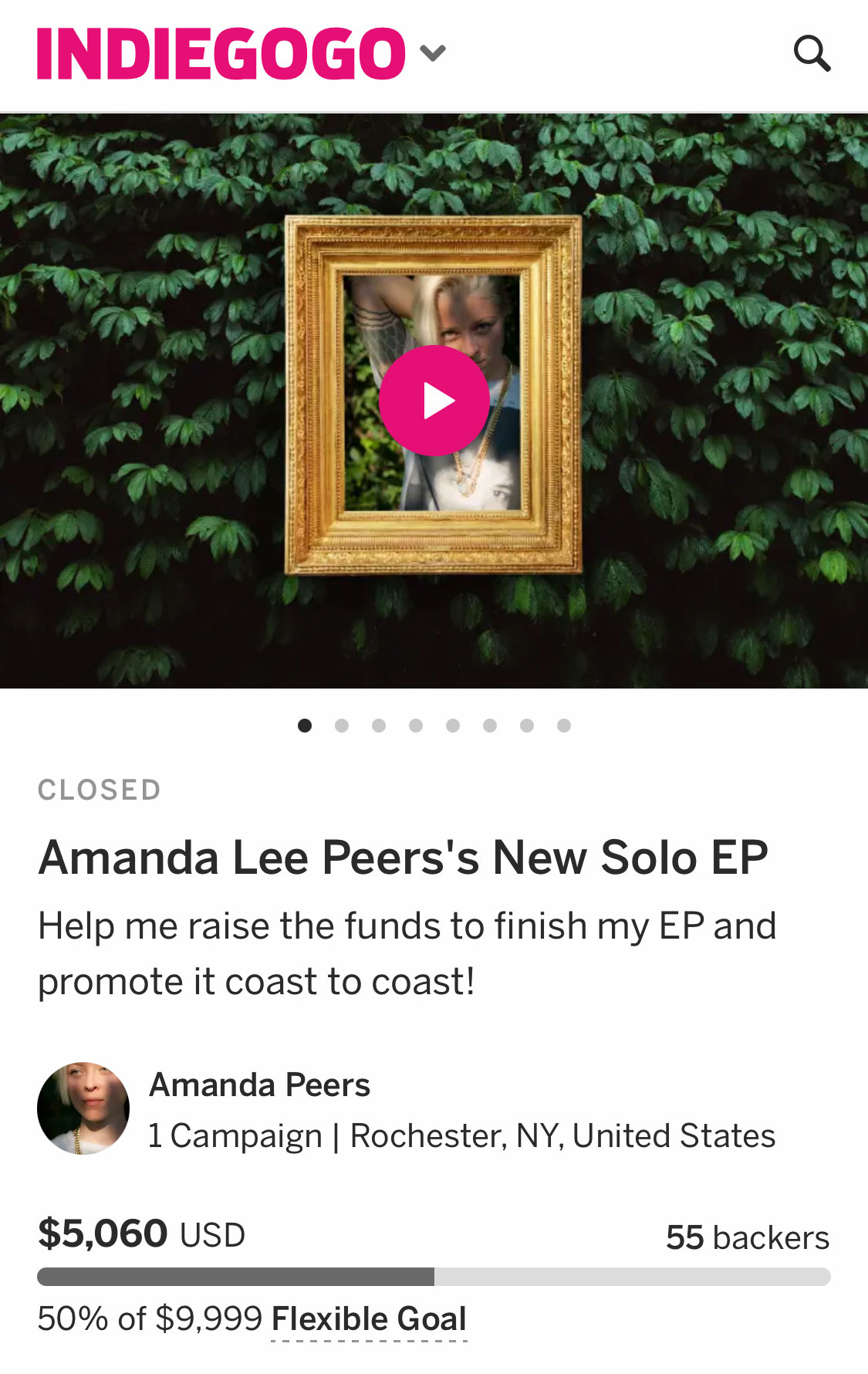 After touring on her last EP, Summertime State of Mind, Peers took time off to write and record new material.

She decided to crowdfund her new EP and raised over $5,000. 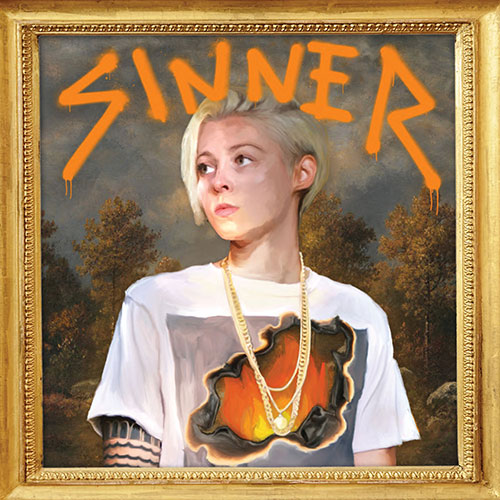 Thanks! I'll be in touch!
Hmm. Looks like something broke. I'm on it!